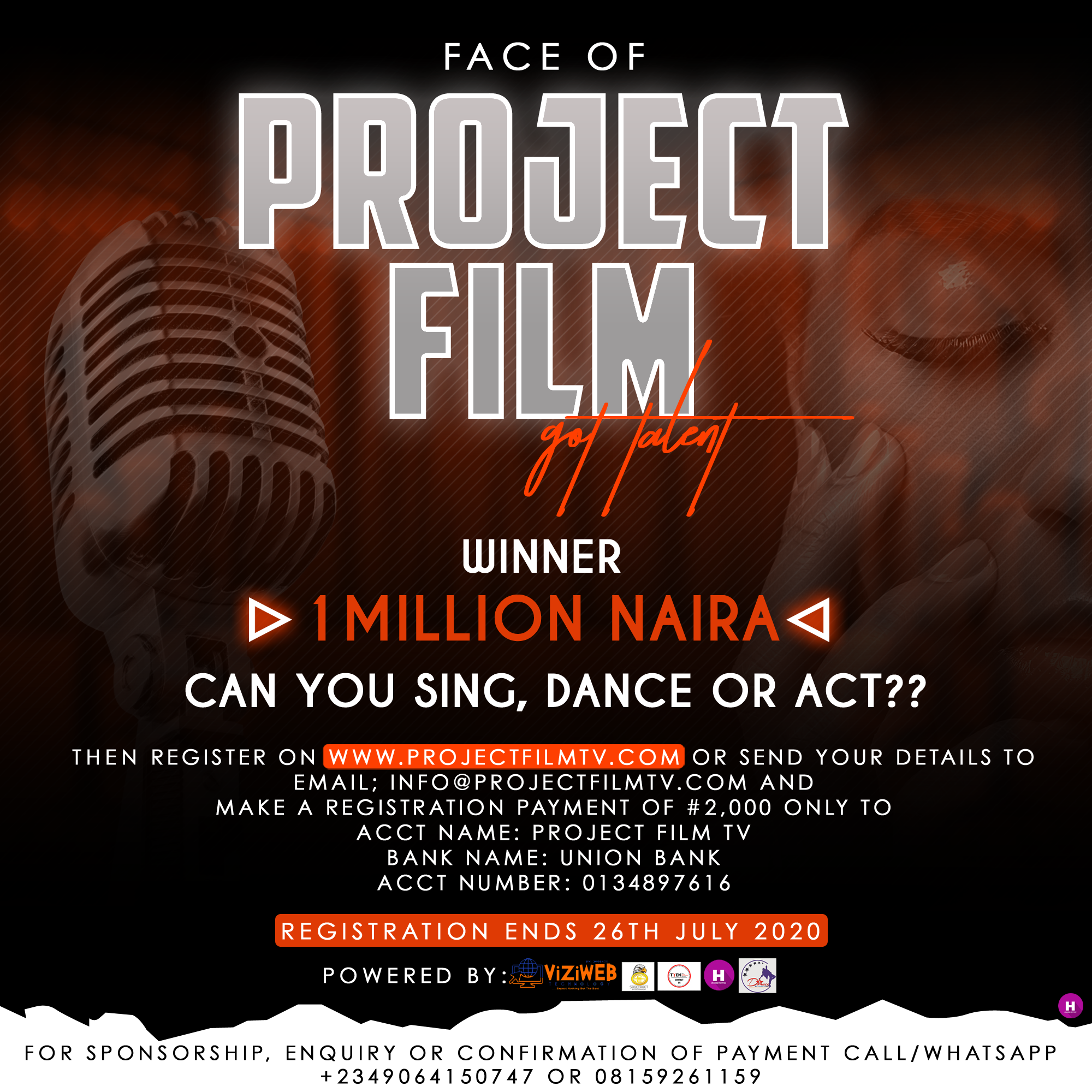 Nigeria President Muhammadu Buhari to submit the year 2020 appropriation bill (Budget) to a joint session of the National Assembly.

This will be the first time the new leaders of the two chambers of the National Assembly, Ahmed Lawan and Femi Gbajabiamila, will host the president in the parliament.

Ahmed Lawan and Gbajabiamila were, in June, elected Senate President and Speaker of the House of Representatives respectively.

According to finance minister Zainab Ahmed, the federal government will propose to the National Assembly about N9.79 trillion as total expenditure in the 2020 National budget.

Unlike the previous year where the president was interrupted intermittently by lawmakers with jeers and cheers, he will most likely have a warm reception by the lawmakers. 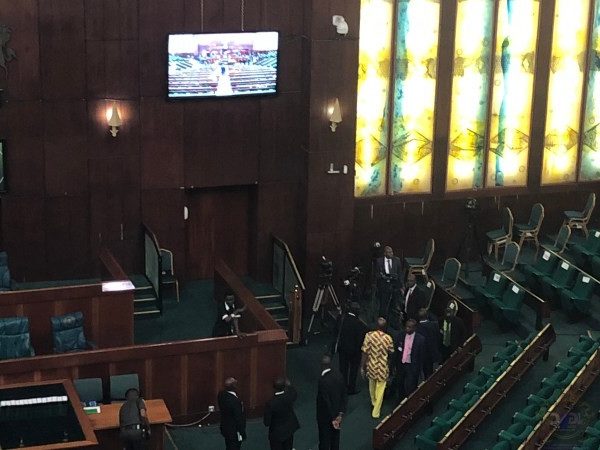 The event will take place at the House of Representatives Chamber which has the capacity to accommodate members of the two chambers and the president’s entourage.

To make good their commitment, the Nigeria Senate on Thursday last week passed into law the Medium Term Expenditure Framework (MTEF) for 2020 – 2023 to the tune of N10.727 trillion passed into law. Constitutionally, the MTEF is the basis with which annual budget is prepared by the Executive. It, therefore, means that today’s presentation of 2020 budget is in consonance with the laid down procedures of how the nation’s financial structure is laid.

Meanehile PDP Senator who spoke on condition of anonymity before he entered the chambers said:

“I know we are operating a cooperative agenda with the executive. Be that as it may, I am optimistic, they would be a closedoor session before President Buhari’s arrival in which salient points like what you are saying will be discussed. That’s all I can say.”

Moreso, how the heads of agencies of government would avail themselves to defend their MDAs and parastatals’ budget in marathon approach remains to be seen in view of the usual busy schedule of overseas travels.

More dignitaries are trooping into the House of Representatives chamber. Notable amongst them are ministers and Adams Oshiomhole, national chairman of the All Progressives Congress.

It is worthy to note that security is relaxed within the complex, compared to previous years where journalists and National Assembly staff are subjected to rigorous security checks.

The guards’ brigade is now rendering the national anthem.

An opening prayer is underway.

Additional revenues will be used to fund health, education and infrastructure, the president says.

Buhari will not be a candidate in 2023 – Presidency