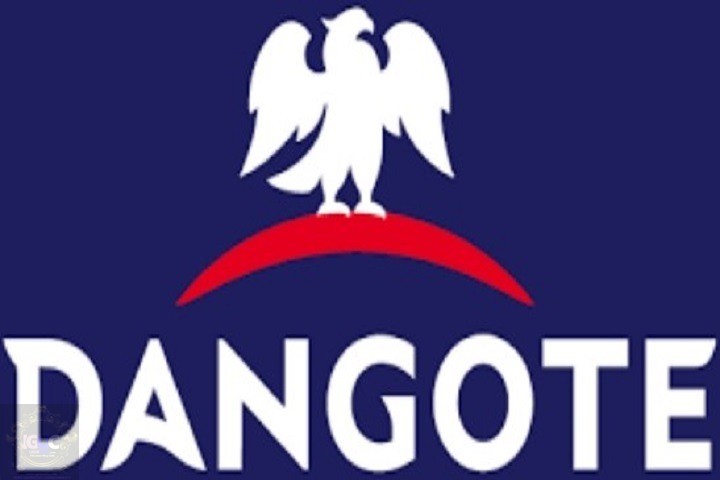 The Muhammadu Buhari-led Federal Government has reopen the closed Borders for Dangote, keeping it shut for other thriving businesses.

Muhammadu Buhari has granted Dangote Group a special waiver that would allow the conglomerate transport its products across the Nigerian borders into other West African countries, AUTHENTIC NEWS GIANT learnt.

Michel Puchercos, chief executive officer(CEO) of Dangote Cement, as saying the company resumed cement exportation to Niger and Togo for the first time in 2020 “through authorisation given by this administration”.

It is projected that the exemption given to Dangote Cement could open the way for other businesses to fully resume exports across the country’s land barriers.

Pucheros told participants of an investor call that the company resumed land export with “restricted volumes,” and plans to grow the trade using sea channels.

In October 2019, President Muhammadu Buhari closed the country’s land borders to curb the smuggling of hard drugs and arms into the country.

The closure, which is meant to boost local production and strengthen security, has taken a significant toll on neighbouring countries such as Togo, Ghana, and Cote D’Ivoire that rely on Nigeria’s market of over 200 million people.

In September 2020, Vice President Yemi Osinbajo had assured that the federal government would reopen the country’s land borders within a short period.

On his part, Guillaume Moyen, acting chief financial officer (CFO) of Dangote Cement, said the company’s plan to buy back some of its shares has been delayed by market volatility and low liquidity, which have affected valuation.

The Director General, Buhari/Osibajo Campaign Organisation, Rotimi Chibuike Amaechi, has said that the 2019 elections in Kwara, and …

Dakuku Peterside has commended the senate on Ministerial screening.