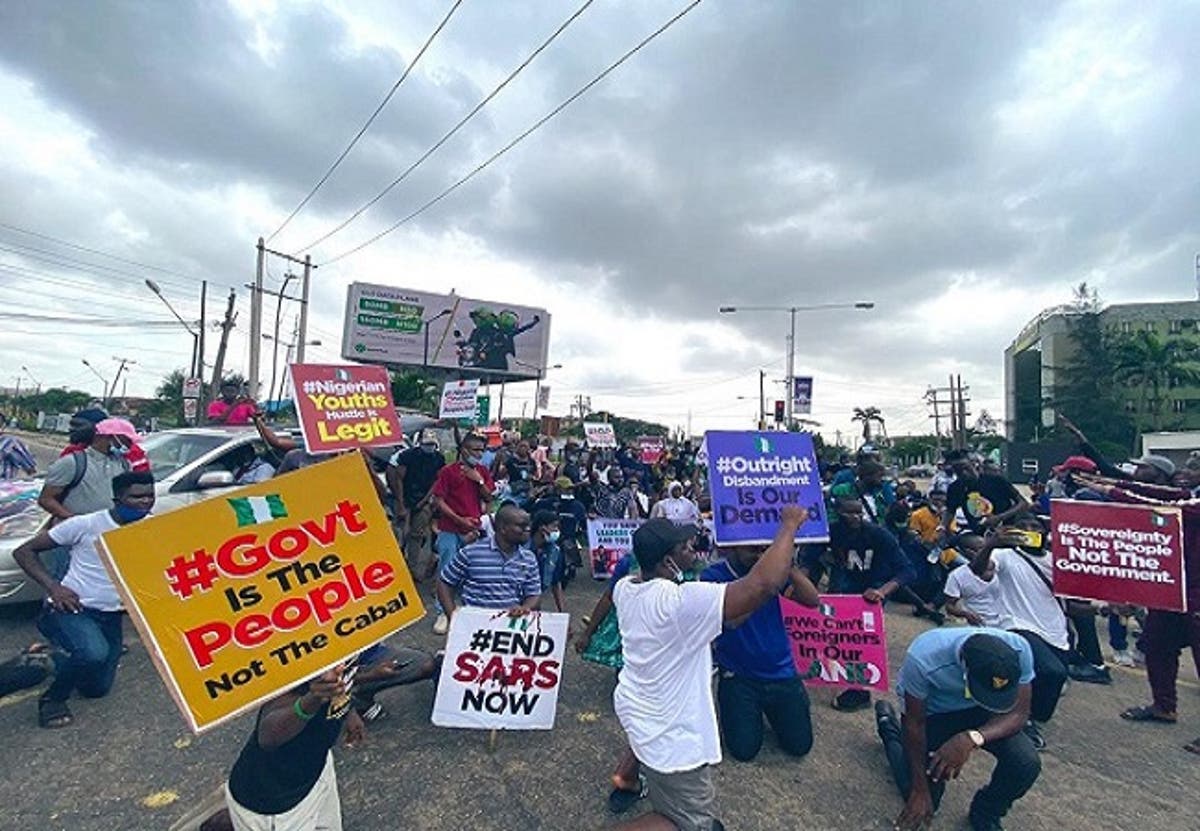 The Government of Muhammadu Buhari has blamed the ongoing civil unrest by youths across the country on the industrial action embarked upon by the Academic Staff Union of University (ASUU) in the country.

Sen. Chris Ngige, Minister of Labour and Employment, said this in a reconciliation meeting between the Federal Government and ASUU on Thursday in Abuja.

According to Ngige, “for the past one week, we have all been on our toes, we’ve been meeting, and we pray that this meeting will yield good fruits.

“We don’t take pleasure in the fact that the children who are supposed to be in school are being recruited into the EndSARS, #EndStrike, #EndSWAT campaign.

“As much as possible, we’ll try to see how we can meet ourselves halfway so that we can resolve this crisis to the benefits of all and the country at large.”

The minister said that the Federal Government has commenced the process of testing the University Transparency Accountability Solution (UTAS) platform, created by ASUU.

“We have the preliminary report, and the test run on the UTAS, and we believe that with that, we will be able to get it right.

NEWS: NYSC loses three corps members in Ondo, nine punished
“Let me make it clear to members of the press. We never said UTAS would replace the Integrated Personnel Information System (IPPIS) as some of you are reporting.

“We, as a government, feel we are going to put it up for tests – three stages of the test. We’ve done the first stage of the test, which is within the timeline of six months that ASUU promised.

“We are going to do another integrity test, Alpha test, Beta test and the one they call roll-over and other whatever test. It’s the technologists that know all those tests. But this is the round we are going on now,” he said.

Angry resolute Youths as reported has chased Founder and publisher of Sahara Reporters out from the protest ground. A video posted posted online shows Omoyele chased out of the grounds by force as angry protesters… 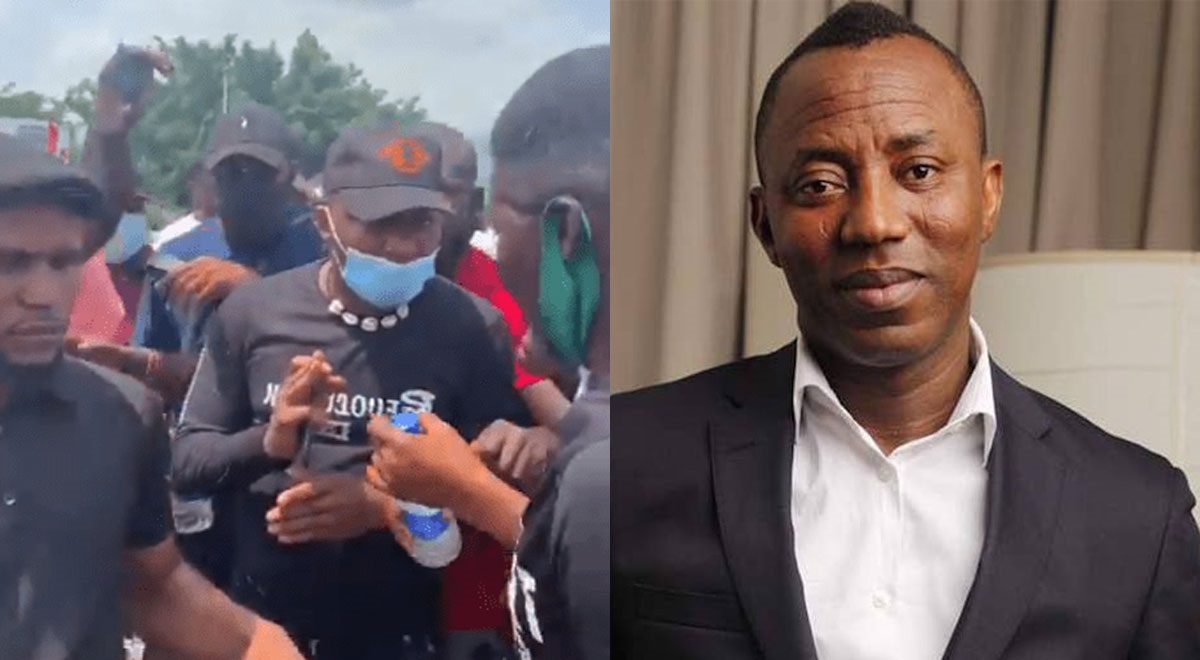