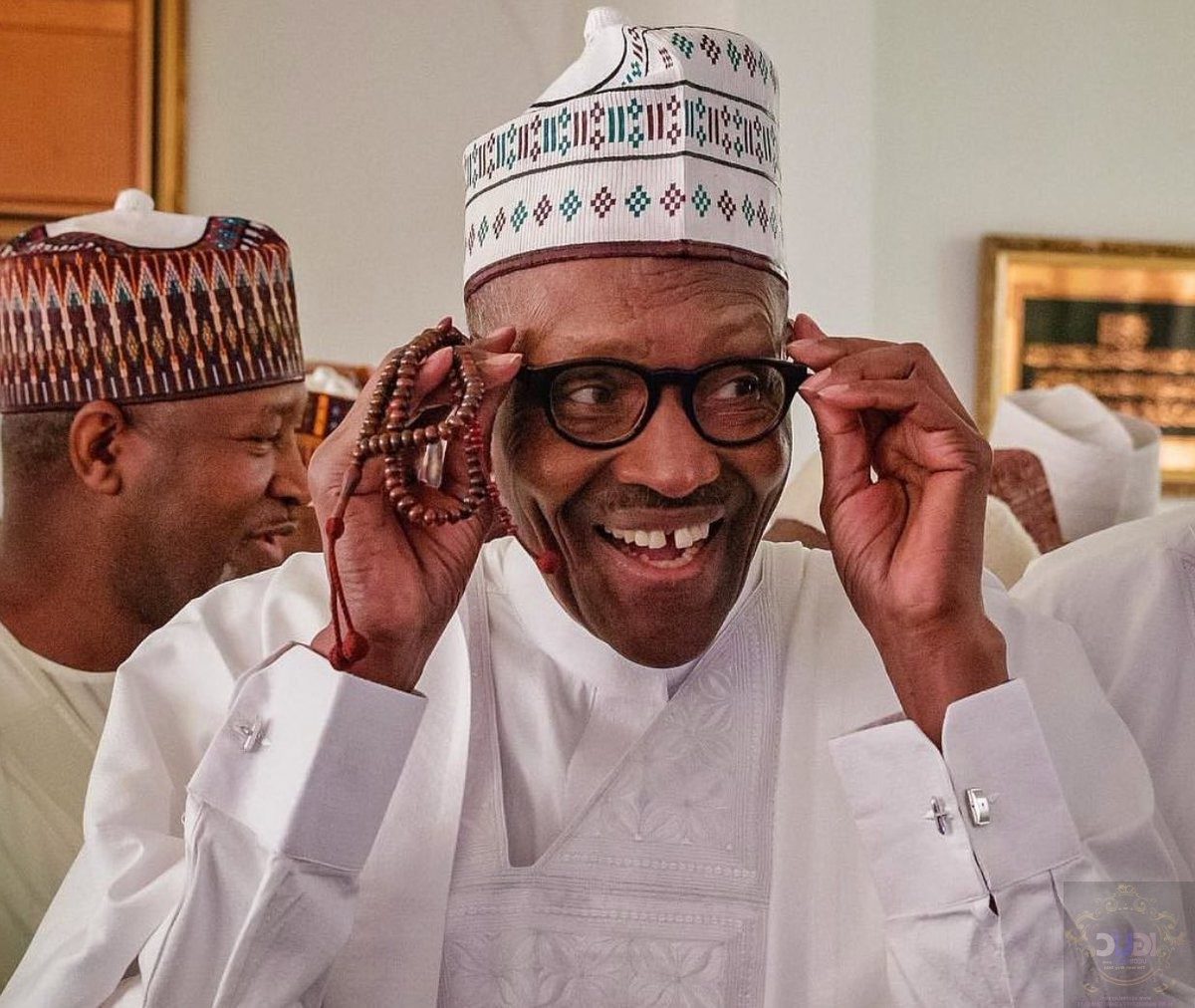 Nigeria President, Muhammadu Buhari, has arrived Nigeria after his foreign trip to the United Kingdom.

Buhari returned ahead of time as he was scheduled to be back on 17th November, 2019.

The President had been in London since Nov. 2 on a private visit, after a trip to Saudi Arabia.

Buhari, on Wednesday in London, met with the management of Pearson Educational Group in London.

In attendance were the Minister of Education, Malam Adamu Adamu and the Executive Secretary of National Universities Commission (NUC), Prof. Abubakar Rasheed and the Nigerian High Commissioner to the UK, Justice Adesola Oguntade.

READ ALSO: Nigeria moving forward despite all setbacks’ – Gowon
Earlier, Buhari met with the Archbishop of Canterbury, the Most Rev. Justin Welby, at Lambeth Palace.

Before performing the Umrah, the Nigerian leader attended three-day Future Investment Initiative (FII) in Riyadh from Oct. 29, to Oct. 31.

While in Riyadh, the President held bilateral talks with King Salman in Riyadh, during which both leaders committed to deeper partnership especially in the areas of oil and gas for the development of both countries.

The day after, Saudi Crown Prince, Mohammed bin Salman, paid a courtesy visit to President Buhari at his hotel room at The Ritz Carlton.

At the event, the prince called for the establishment of Nigeria-Saudi Council aimed at promoting investments and enhancing relations between both countries.

The Council would be made up of government officials and business leaders from both countries and the areas of focus are: economic growth and development, investments in oil and non-oil sectors, and security cooperation.