A Boko Haram faction has released footage showing the downing of a Nigerian fighter aircraft.

ANG learnt that the video showed fighters carrying Rocket Propelled Grenade, artillery equipment, the corpse of the pilot and the aircraft’s debris.

The website shared screenshots of the crashed jet, both mid-air and on the ground, on Friday via its Twitter page.

The Nigerian Air Force (NAF) Alpha-Jet was deployed for an operation against the Boko Haram sect.

On Wednesday, the military confirmed it went off the radar, with no traces found since.

The fighter aircraft lost contact with the base at about 5pm, the same day, while on an interdiction mission in support of ground troops.

Locals saw the jet fly around Goni Kurmiri and Njimia villages after attacking terrorist locations around the Sambisa Forest.

ANG learnt the fear among the military and civilian population who speculated that the insurgents, who possess sophisticated weapons, might have shot the aircraft.

Intelligence sources had explained that bad weather was hindering the search which commenced shortly after the disappearance.

The Chief of Air Staff, Air Marshal Oladayo Amao flew to Maiduguri on Thursday over the incident.

Inksnation sets for a major Come back

Inksnation DAO the founders of the first world’s first Reserve Cryptocurrency Pinkoin is now preparing for a major come back into the blockchain industry. The organization had been off for series of month for what they… 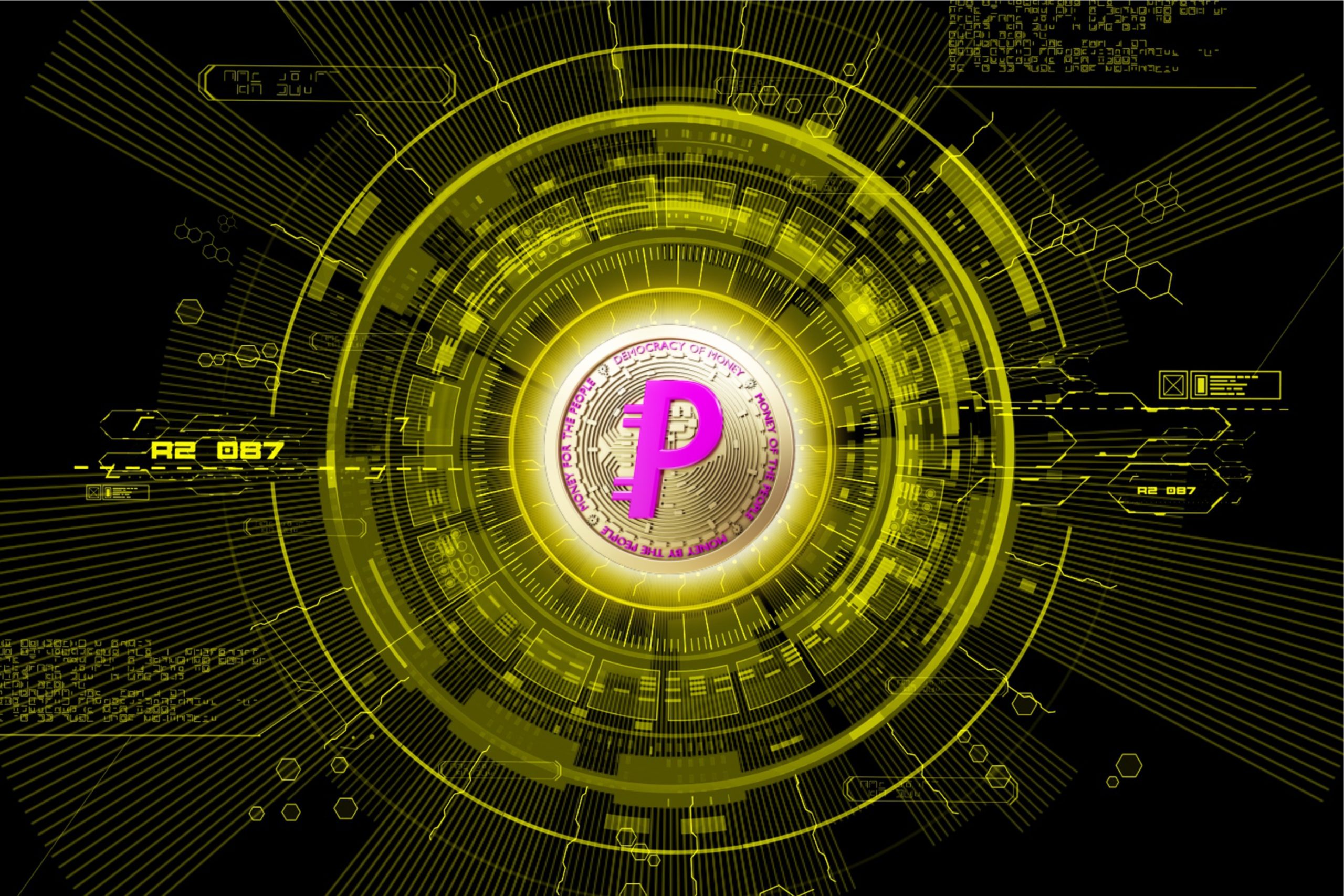