Back to all posts
Home
/
News
/
Biafra Declaration: Police issue stern warning to Zionists in Enugu 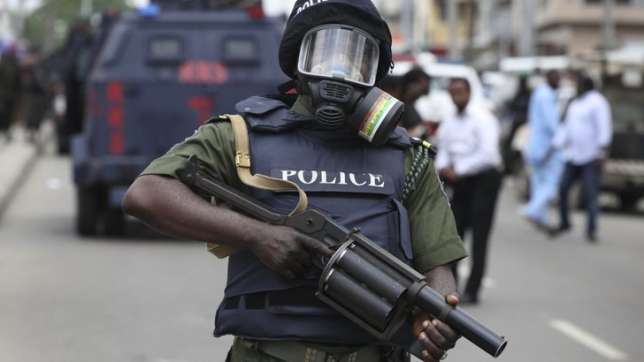 Ahead of their planned inauguration of Biafra in Enugu tomorrow, Tuesday, July 30, by the Biafra Zionists Federation, BZF, the Commissioner of Police the State, Mr Suleiman Balarabe, has warned trouble makers and “unnecessary agitators’’ to steer clear.

Recalls that Barr. Benjamin Onwuka, leader of the BZF, a pro-Biafra group, had announced that he would be declaring himself as the President of Biafra Republic in Enugu come July 30, tomorrow.

Onwuka had also named some prominent personalities as his cabinet members.

But Balarabe while in a meeting with transporters’ associations and stakeholders in Enugu, cautioned the group over the threat.

“I know that the people of Enugu State are peace loving people, who
mind their daily businesses. They will continue to have peace.

“The police and other sister security agencies are assuring residents of the state of adequate security deployment tomorrow.

“We urge you people to come out en mass to carry out your daily
businesses without fear or favour; as security agencies will ensure
that nothing undesirable happens in any part of the state,’’ he said.

Earlier, Mr Collins Nebo, State Secretary of National Union of Road Transport Workers [NURTW], said that the union members were not in support of frequent threat to their businesses by pro-Biafran groups.

Nebo noted that the union would give the law enforcement agencies the needed support, adding that transporters would carry out their
businesses fully on July 30, tomorrow.

“We are known for peace as a union and we will continue to support the police and other law enforcement agencies to build enduring peace in the state,’’ he assured.

Mr Benjamin Ejiofor, President of Association of Tricycle Riders
Transport Union in Enugu State, noted that his union executive had
warned its members not to associate or join any unlawful procession.

“The union is giving the commissioner maximum cooperation on this matter. We cannot allow lawless people to take over our society,’’
Ejiofor added.

Members of the Biafra Zionists Federation, BZF, appears bent on their further push for the restoration of the defunct Biafra.

Reports that the self-acclaimed President of the BZF, Barr. Benjamin Onwuka has in recent years faced several years of incarceration.

However, Onwuka, who appears unperturbed, is again talking tough ahead of his acclaimed inauguration as President of the BZF on July 30.

In a statement made available to journalists on Tuesday, Onwuka extended invitation to the people of the defunct Biafra Republic for his inauguration.

He penciled names of some prominent persons for inauguration as cabinet members.

The Zionists’ leader also came hard on the Catholic Bishop of Sokoto, Matthew Kukah, who had warned against blanket demonisation of herdsmen, especially of the Fulani stock.

Kukah likened the uproar and profiling of the Fulani to what happened to the Igbo leading up to the Nigerian civil war between 1967 and 1970.

“If it is Fulani today, yesterday it was the Igbos,” he had said.

But Onwuka took on him, describing the Bishop’s stand as “a blind analogy. In the events that preceded the civil war, the Biafrans faced genocide in the Northern part of the country.

“This is least expected from someone at the level of Kukah, but he chose to rewrite history. This is so shameful.”

Onwuka, while calling for mass return of people of the area, issued fresh ultimatum to Fulani herdsmen to vacate the region.

“In furtherance to my earlier statement, I want to inform our people that our July 30 inauguration stands. I will be at the fore-front. All Biafrans, wherever they are, are requested to be at the Michael Okpara Square, Enugu for the occasion.

“No one should entertain any fear because we have the backing of the United States and Israel”, he claimed.

On his ultimatum to Fulani herdsmen, Onwuka said, “they have until the night of 29th July to leave Biafra land. I’m closing down Lokpanta in Abia State and any of such places in Biafra land.

“Similarly, Ruga cannot be said to be suspended, but abolished. No such word should be mentioned again in Biafra land; it should be limited to 12 States in the North,” he warned.

BBNaija: Jeff gives up as Frodd emerges Head of House

Big Brother Naija, housemate, Frodd has emerged #bbnaija winner for this week’s Head of House, HoH, challenge for the ‘Pepper dem gang’ edition. The position of HoH is usually assumed by a winner of the… 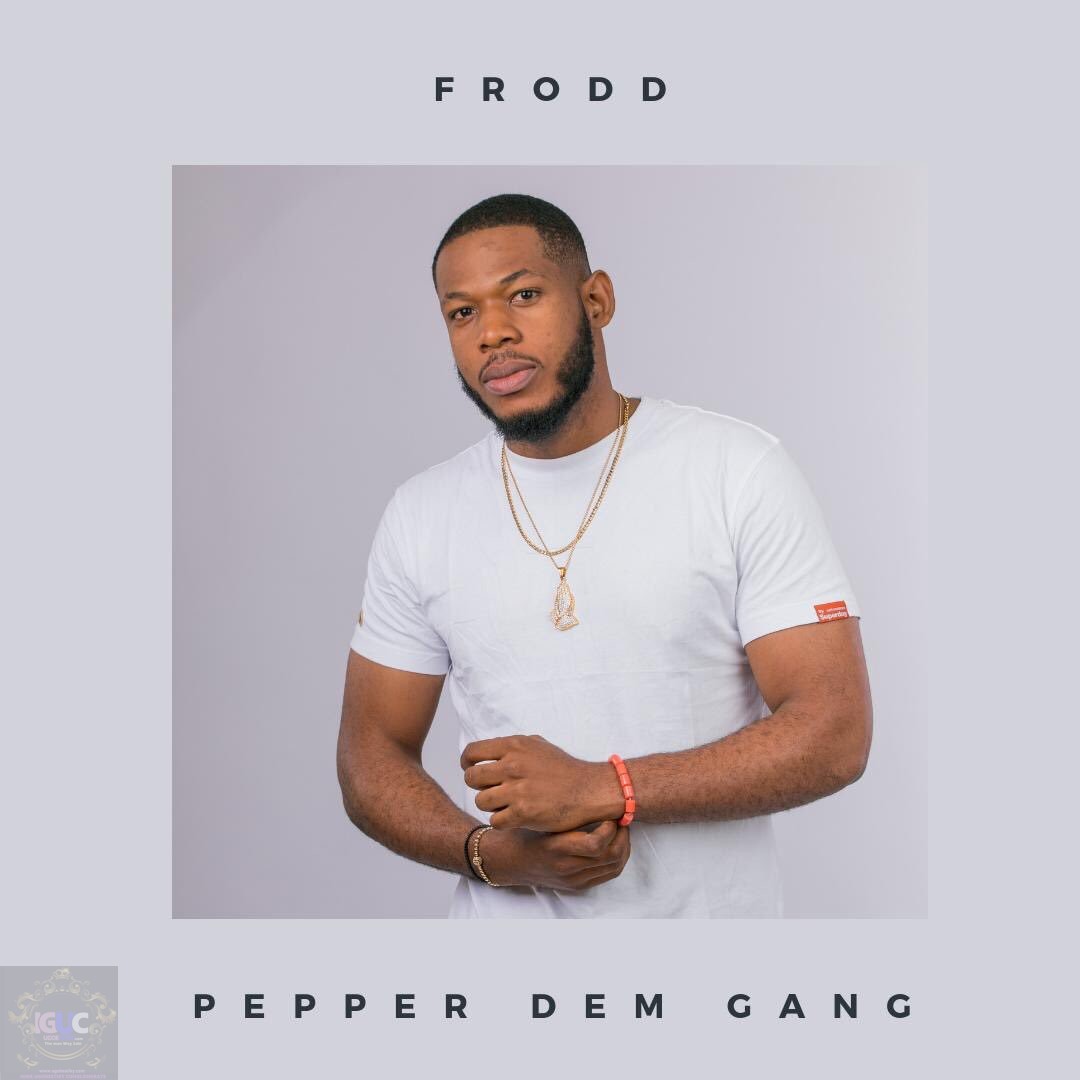