Back to all posts
Home
/
Politics
/
Bayelsa Election: We never Blackmailed Jonathan to Support APC- Presidency

Reports has been flying that the Federal Government of Nigeria blackmailed the Former president of Nigeria Goodluck Jonathan to support the All progressive Congress and it’s candidate in the just concluded Governorship Election in Bayelsa State.

The Presidency has described as “false and irresponsible’’ reports that former president Goodluck Jonathan was blackmailed to support the governing party, All Progressives Congress, APC, in recent Bayelsa State governorship election.

Reports that the former Jigawa State Governor, Sule Lamido, had claimed in an interview that Jonathan traded off the PDP in the last governorship election in Bayelsa State because he was trying to avoid being prosecuted by the government of President Muhammadu Buhari over the Malabu oil deal.

Lamido had said the Federal Government used the Malabu case to blackmail Jonathan into supporting the All Progressives Congress in Bayelsa State.

But Jonathan, in a statement by his media aide, Ikechukwu Eze, said Lamido did not speak like a statesman and described his claim as absurd and deliberate act of blackmail.

But, speaking to newsmen in Abuja on Tuesday, Senior Special Assistant to the President, Media and Publicity, Garba Shehu, described reports in the media as a shock.

Shehu said Jonathan had been out of power for almost five years, without any previous allegations of government blackmail cropping up.

He warned Nigerians to stop blaming Buhari for everything.

According to him, Jonathan has enough reasons to work against his party, PDP, in the just concluded Bayelsa elections, without interference by President Muhammadu Buhari.

The statement read: “Anyone who has been following the politics of Bayelsa State should be aware of the sour relationship between Dr Jonathan and the incumbent governor, Seriake Dickson.

“That’s more than enough reason for the former president to decide to work against his party, if indeed he did.

“We really must stop this habit of blaming President Buhari for everything, including issues that are not his business.

“It just doesn’t make any sense, Our media really must learn to verify whatever they publish. And people who make wild allegations during interviews should be made to produce the facts backing their claims by editors. A newspaper can be sued for granting space to people who belch false allegations against individuals with no proof.’

Following the indictment of the Chairman of Air Peace, Allen Onyema in the United States, US, for fraud, the Miyetti Allah Kautal Hore Socio-cultural Association and National Committee of Yoruba Youths, have expressed worries. The… 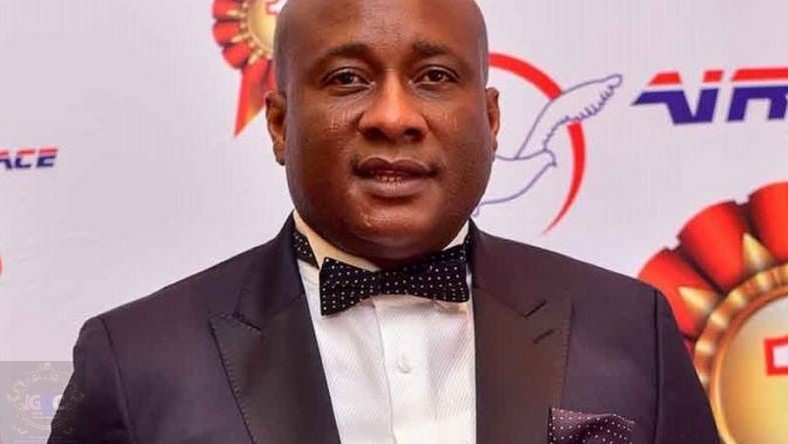