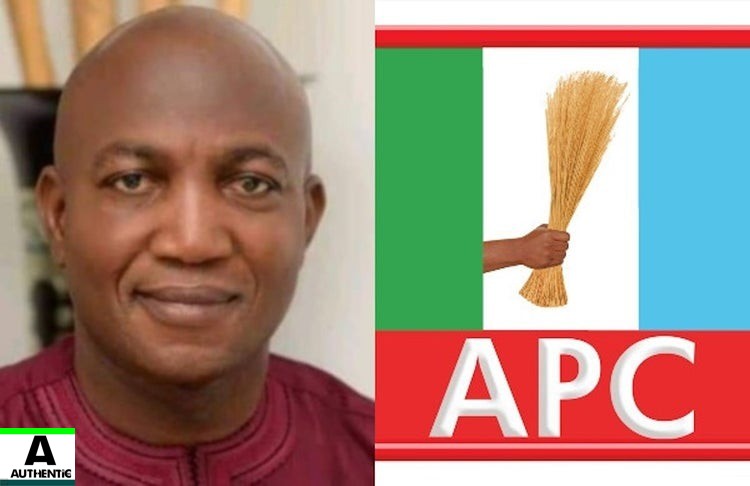 The ousted governor-elect of Bayelsa State, David Lyon accepted the final ruling of Nigeria’s highest court, Supreme Court that nullified his victory at the November 16th, 2019 governorship election in the State.

In a statement he personally signed and made available to reporters on Thursday, Lyon said though the decision of the Supreme Court dashed the hope of the people of the state, he accepted it in the interest of peace and the development of the State.

The former Governor-elect called on the supporters of his political party, his loyalists and the people that voted for him during the polls to accept the judgment and move on.

He thanked the leadership of the All Progressives Congress, APC, at the state and national levels for their tenacity in upholding the principles of constitutional democracy.

AUTHENTICNG reported that The Supreme Court on Wednesday, 26 February 2020, reviewed the judgment it gave against APC on 13th February 2020 and decided to maintain its earlier judgment

Lyon added, “I am aware of the extent to which this decision has further dashed the hope of Bayelsans as it upturned the democratic mandate of the Bayelsa electorate.

“I wish to appeal to my party faithful, my supporters, all Bayelsans and all lovers of peace and justice to accept this verdict and maintain the peace.

“While they have a right to think that this is a case of judgment without justice, I strongly appeal against all forms of violence or any conduct that threatens the peace and development of our state.

“I strongly believe that God still loves Bayelsans and will still allow His Will to come to pass in their lives.

“I seize this opportunity to thank the leadership of our party, the All Progressives Congress at the National, State, Local Government and ward levels for their tenacity in upholding the ideals of constitutional democracy”.

He added: “I appeal to all Bayelsans not to shy away from participating in the governance of our dear state for the common good and wellbeing of its people.

“In the same vein, I urge the good people of the state to continue to uphold the dreams of our founding fathers in our aspiration to lead the state irrespective of party affiliations.

The politician said it is his resolve to continue to join forces with well-meaning individuals, institutions and organizations towards bringing the much-needed development to the State.

In a stunning review drive the All Progressives Congress (APC) in Bayelsa state and it's candidates David Lyon and his deputy, Senator Biobarakuma Degi-Eremienyo has lost again at the Supreme Court. The Supreme Court has…