In a stunning review drive the All Progressives Congress (APC) in Bayelsa state and it’s candidates David Lyon and his deputy, Senator Biobarakuma Degi-Eremienyo has lost again at the Supreme Court.

The Supreme Court has dismissed an application for review of the judgment that sacked them for lacking merit.

According to Justice Amina Augie who read the judgment, the application lacks merit, adding that the decisions of the court are final. She added that the applicants failed to point out errors, stating that the judgment is final for all ages.

The apex court judge said the judgment is final in the ‘real sense’ and no court on earth can review the judgment.

“There must be an end to litigation even if we review this judgment, every disaffected litigant will bring similar applications and the finality of Supreme Court judgments will be lost.”

She added that the applications are frivolous and vexatious, and awarded the cost of N10 million against the applicants to be personally paid by their counsel.

Justice Augie added that the counsels of the APC and Mr Lyon are to each pay Governor Douye Diri, his deputy Mr Lawrence Ewhrudjakpo and the PDP the same N10 million. 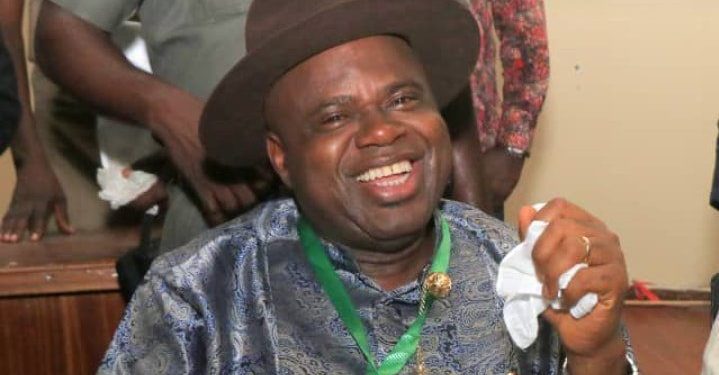 The Supreme Court has laid to rest the hyped review of its February 13th judgement nullifying the governorship electoral victory of the All Progressives Congress (APC) in Bayelsa State.

The apex court affirmed its earlier judgement, dismissed the application for a review filed by the APC and its sacked Governor-elect, David Lyon, insisting that there must be an end to litigation.

The final verdict of the highest court implied that Senator Douye Diri of the Peoples Democratic Party (PDP), who had been sworn-in since February 14th as the governor of Bayelsa, would lead the state for the next four years.

Immediately after the judgment, the immediate past Governor of the State, Seriake Dickson, the incumbent governor, Diri, the state Chairman, PDP, Cleopas Moses and other PDP stalwarts were seen singing worship songs in Dickson’s Abuja residence.

Dickson led his loyalists and political godson, Diri, in most of the songs while Major Lance and Cleaopas concluded the emergency worship session in prayers.

They all knelt down for over 20 minutes singing and praying to thank God for the final pronouncement of the court and the PDP victory, which they described as a miracle.

The camp of the APC and its leaders were, however, left in shock at the decision of the Supreme Court to throw out its application for a review.

The APC leaders wore long faces and their camp was quiet after the decision of the Supreme Court.

The sacked Deputy Governor-elect, Degi Erimienyo, on whose account APC lost Bayelsa, was in court sitting close to the National Chairman of the APC, Adams Oshiomhole. 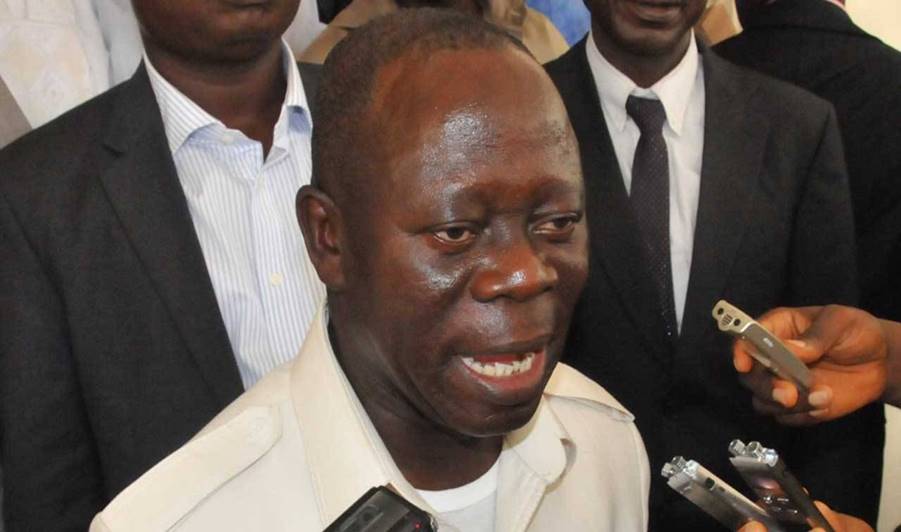 However, PDP leaders were seen in wild jubilation, shouting and dancing to mark the end to the litigation, which caused tension in the state.