Back to all posts
Home
/
News
/
We attacked Chibuike Amaechi in Madrid, Spain – IPOB 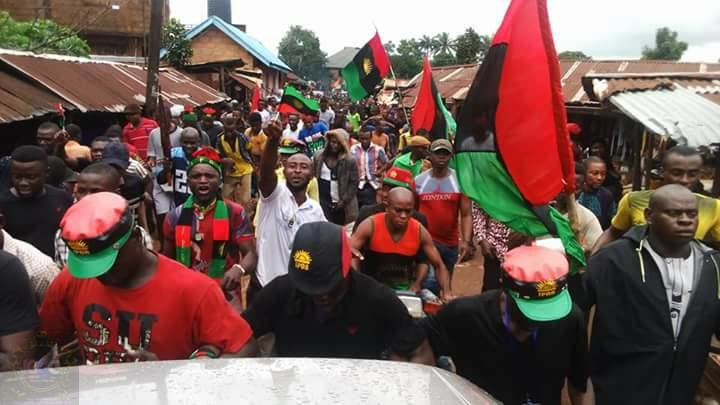 The Indigenous People of Biafra, IPOB, has confirmed that its members attacked Rotimi Amaechi, Minister of Transportation in Spain.

IPOB said its members attacked Amaechi in respect to an order by its leader, Nnamdi Kanu.

Amaechi had on Friday claimed that he was attacked by some “misguided” Nigerians in Madrid, Spain.

The Minister, who had made the disclosure via his Twitter handle, however, added that he was not hurt as the attackers were fought off by the Spanish police.

However, a statement signed by IPOB’s spokesperson, Emma Powerful reads: “Yes, IPOB beat Amaechi the Transport Minister base on the standing order given by our leader Mazi Nnamdi Kanu to reprimand those politicians who think they have arrived. IPOB Spain precisely Madrid, beat Minister of Transport Chibuike Amaechi in Spain.

“The order was there before the attack on former Deputy Senate President Dr Ike Ekweremadu in Nuremberg, Germany.

” IPOB is warming all those corrupt politicians who brought hardship to the people that we are waiting for them anywhere we meet or see them. We are telling the whole world why they must be dealt with because they are not sincere to the people to the suffering citizens.

“We ask to retrace their steps otherwise IPOB in the diaspora will continue to treat their foolishness anywhere around the world.”

Reactions has continue to trail the re-arrest of the Publisher of Sahara Reporters and convener of the RevolutionNow Protest Omoyele  Sowore and his Co., Olawale Bakare. A former Minister of Aviation, Femi Fani-Kayode, has has… 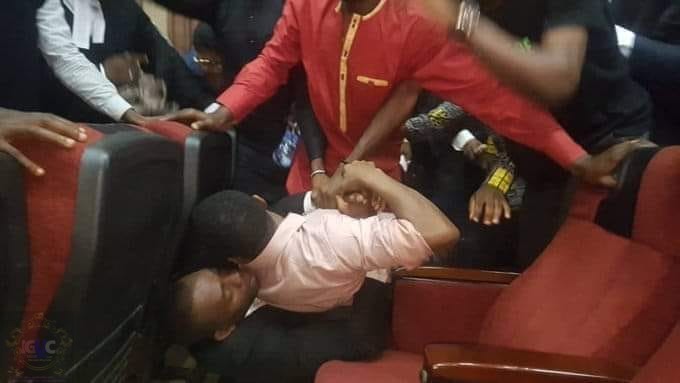