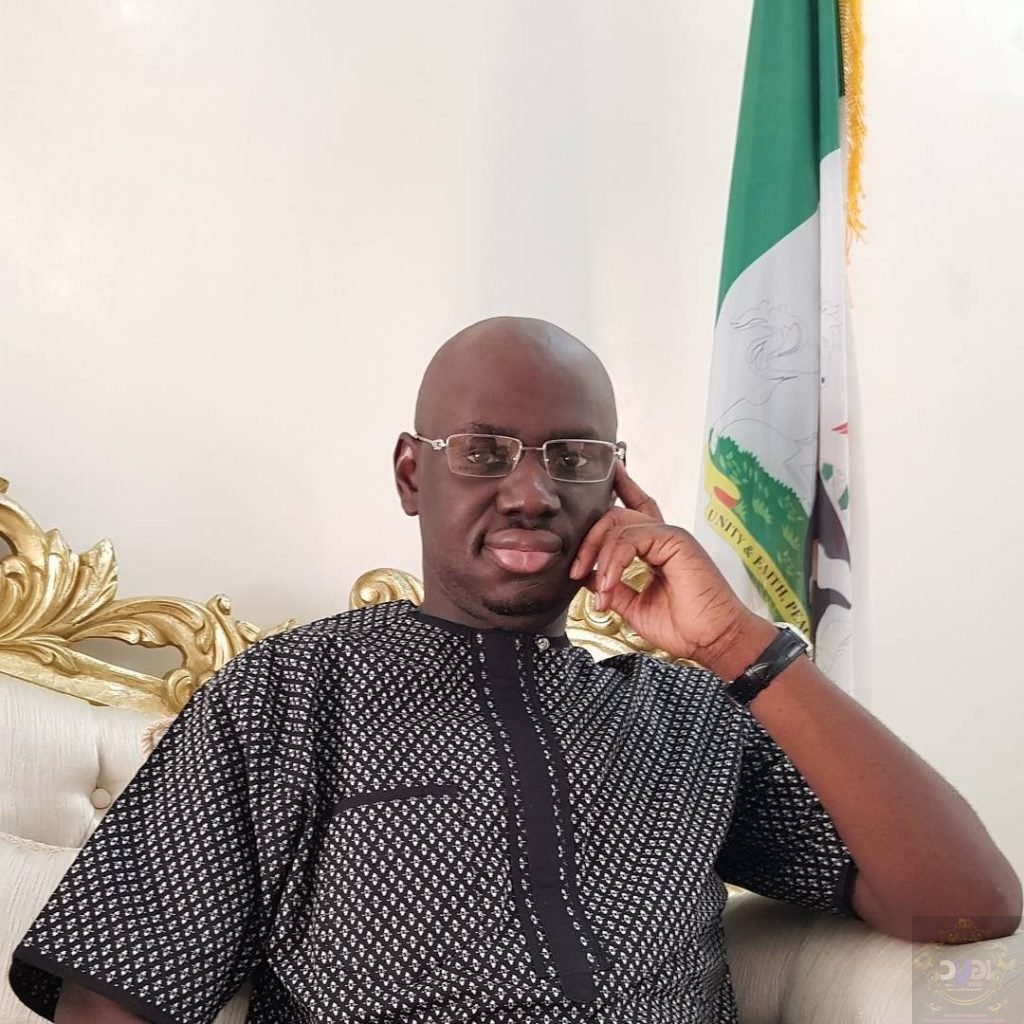 Ahead of the hearing of the appeal by the People Democratic Party PDP and it’s Presidential Candidate, Alhaji Abubakar Atiku, Timi Frank, Former Deputy National Publicity Secretary of the All Progressives Congress (APC) has exposed the handpicked justices to hear the suit.

On Tuesday Frank made public the proposed names of eight Justices allegedly ‘handpicked’ to hear the appeal of the presidential candidate of the Peoples Democratic Party (PDP) Alhaji Atiku Abubakar.

Frank alleged that the eight Justices about to be named were handpicked by the Chief Justice of Nigeria (CJN), hence their rejection.

He claimed that the following names were handpick:

In a statement he signed, Timi Frank said those selected to handle the Supreme Court case were not based on the order of seniority.

He said: “I have a privilege information to the effect that the under listed names have been handpicked by the CJN in connivance with the presidency to do the bidding of the presidency and APC.

“The singular motive behind these names which is against the known norm of picking names according to seniority which is a tradition the law profession takes very seriously, is to endorse the court of Appeal judgment.

“By this statement, let it be known that concerned citizens outrightly rejects the list and any pre conceived outcome.

“One wonders why the list is coming out at this time when it is just few days to the hearing of the appeal. It is clear to all well meaning Nigerians that it is for the sole aim of boxing the opposition to a corner where they will have no option than to accept the list.”

The Bayelsa born activist called on Nigerians to be vigilant, adding that the time was a difficult one for the country.

The crisis of the All Progressive Congress, APC in Rivers state has been the talk since after the General Elections. Measure are now put in place to bring peace to the factions of the party…