The Federal Government of Nigeria has finally bows to the pressure of the Academic Staff Union of Universities (ASUU) to use the University Transparency Academic Solution (UTAS).

The Government of Nigeria has proposed Integrated Personnel and Payroll Information System (IPPIS) but ASUU has turned it down pressuring the government to accept it own UTAS.

Minister of Labour and Employment, Chris Ngige, spoke on a Channels Television’s Politics Today on Friday where he said that federal government will consider “options” to stop the Academic Staff Union of Universities (ASUU) from continuing its industrial action.

Ngige complained that the union was not considering the challenges their demands would create.

The minister said even if countries go to war, they eventually meet at the negotiation table.

“I’m inviting them (ASUU) next week, we are doing side meetings on our part. I’m collating responses from the Accountant General of the Federation’s Office and everybody who has something to do with this matter.”

On the return of students to classes, Ngige said he was hopeful that it would not take long.

AUTHENTIC ALSO POSTED: Parents Will Pay Through Their Nose If Our Struggle Fails – ASUU

Ngige expressed optimism that talks will be concluded next week.

Ngige confirmed that government had agreed to try out University Transparency Academic Solution (UTAS), the payment platform ASUU proposed when it turned down the Integrated Personnel and Payroll Information System (IPPIS).

Mr Chiji Collins, Speaker of the Imo State House of Assembly, has been impeached. Collins was removed from office by the lawmakers  during a plenary at the legislative chamber of the Assembly complex in Owerri,… 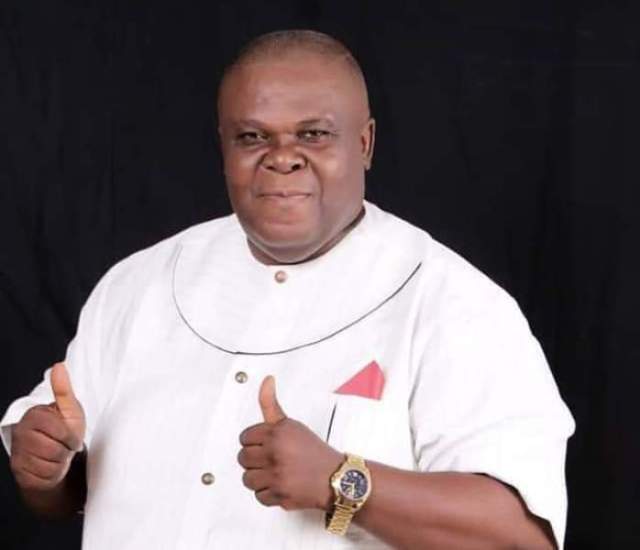