Back to all posts
Home
/
Politics
/
APC bids Atiku, Saraki, Tambuwal, others to return to party like Dogara, Gemade

The All Progressive Congress APC is on a high bid for prominent politicians who left the party for one reason or another to return.

The ruling party invited the politicians such as former vice president Atiku Abubakar, Governor Aminu Tambuwal, former senate president Bukola Saraki and Governor Samuel Ortom of Benue state who joined the Peoples Democratic Party, PDP, and other parties ahead of the 2019 election.

This was after Senator Barnabas Gemade of the Social Democratic Party, SDP, again decamped to the APC at the weekend.

Former Speaker of the House of Representatives, Yakubu Dogara, had earlier returned to the ruling party.

APC, in a statement by its Deputy National Publicity Secretary Yekini Nabena, said it was ready to welcome members who wished to return to its fold.

“We assure all true progressives who left the party over whatever grievance to return and join ongoing efforts to reposition the APC and further achieve our pro-people plans for the country,” the party said.

Kassim Afegbua, People's Democratic Party PDP Chieftain has been Suspended by the Edo State Chapter of the party. AUTHENTIC NEWS GIANT Recall Kassim Afegbua saying he will never support Godwin Obaseki In a statement signed by… 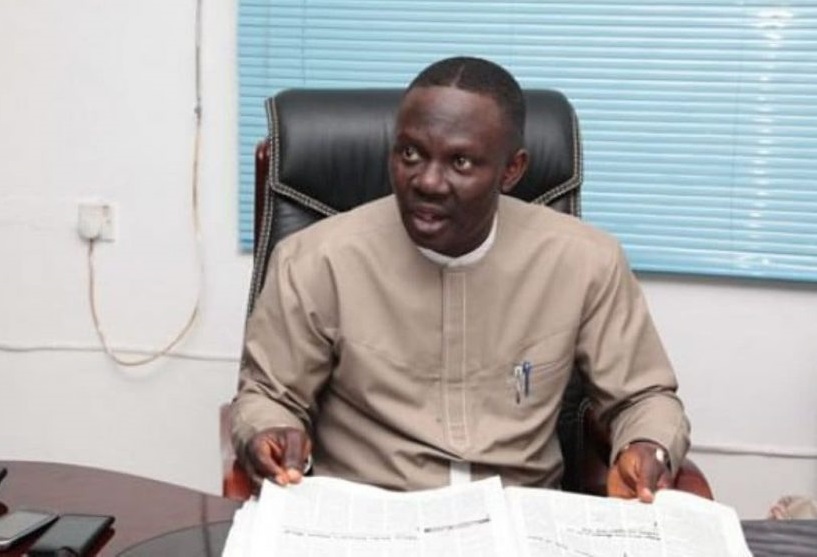