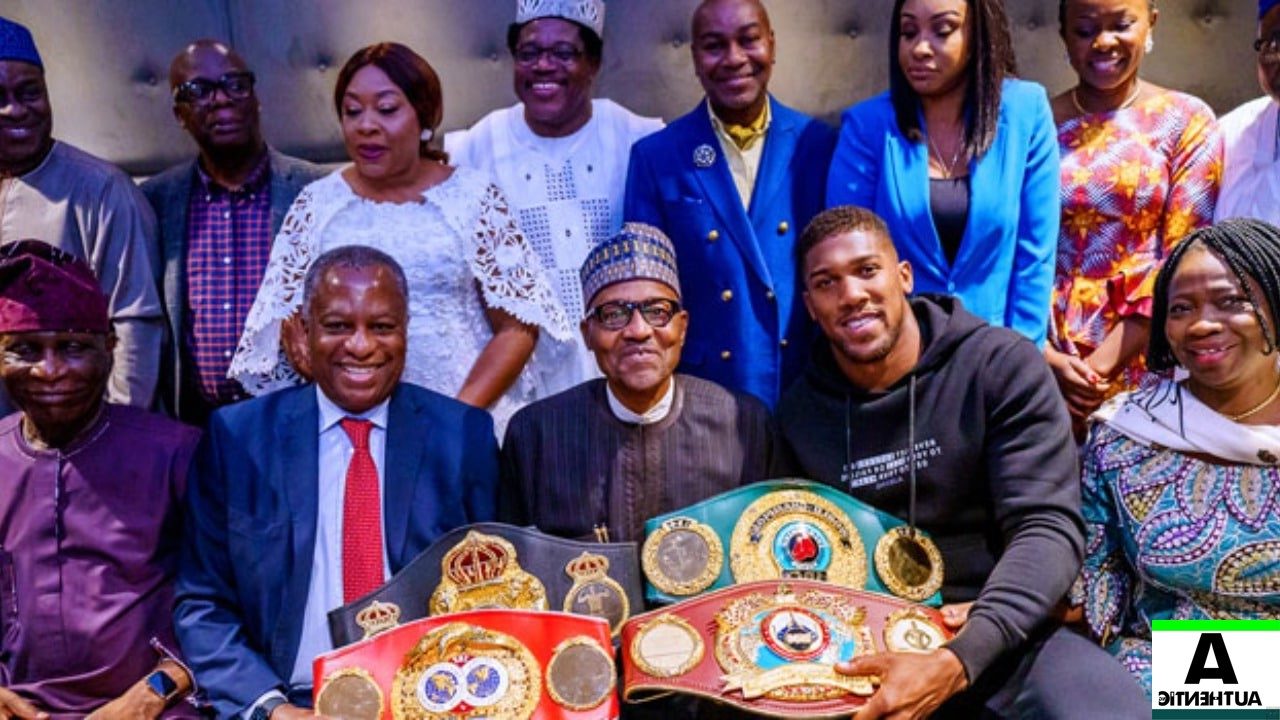 Buhari is in London to take part in the inaugural UK-Africa Investment Summit holding on January 20.

Joshua regained the IBF, WBA and WBO titles from Andy Ruiz Jr on Saturday night, while Wilder will defend his WBC gold against Tyson Fury in February.

Joshua revealed he is aiming to pull off a ruthless early knockout win over Deontay Wilder, if they eventually meet in an undisputed world title fight in 2020.

Both boxers hold all four titles between them, with Joshua regaining his WBA ‘Super’, IBF and WBO belts in a rematch with Andy Ruiz Jr.

Wilder defended his WBC belt with a seventh-round knockout win over Luis Ortiz.