Back to all posts
Home
/
News
/
Amotekun: Senate, IGP agrees on Outfit modalities

Amotekun as popularly called has gotten a striking boost as The Senate and the Inspector General of Police agrees on modalities for full implementation of the Community Security outfit of the Western Nigeria.

Senate President Ahmad Lawan, who spoke after over five hours of closed- door meeting with the Inspector General of Police, Mohammed Adamu, said the Upper Chamber resolved to support the police “through legislative interventions.”

Adamu had been invited by the Senate to brief it on the police’s “Concept and implementation modalities of Community Policing Policy” as part of efforts to curb the deteriorating security situation in the country.

Lawan also insisted that the police must be more “operationally proactive to protect the lives of the citizens.”

Lawan said: “The IG answered questions bordering on National security challenges, banditry, assaults on our major roads across the country, illegal circulation of fire arms and efforts on encouraging synergy between the federal and state governments from Distinguished Senators.

“The Senate thereafter resolved to support the Nigerian Police through legislative interventions.

The Police Force must find a way to be more operationally proactive to protect the life’s of the citizens.”

Adamu, while answering questions from reporters after the session, urged Governors and Local Government Chairmen across the country to take responsibility towards addressing insecurity in their domains instead of leaving everything to security agencies.

He said that tackling insecurity should not be left for the police alone, as it is the responsibility of all.

He insisted that other arms of government, especially Governors and Local Governments Chairmen, should always be responsive in addressing issues that could potentially lead to insecurity in their domain.

AUTHENTICNG ALSO POSTED: We did not discuss about Amotekun ; Gov. Akeredolu

Adamu said: “Security issues are fluid or dynamic. At a stage where you have a rise in crimes we re-strategize and deal with them and everywhere will be stabilized.

“And for a period of time you will see stability in crime situation. But at another stage you will see the criminals re-strategizing and coming out to commit crime.

“What we are saying especially with the concept of community policing is that fighting crime should not left to law enforcement agencies alone.

“It should not be left to security personnel alone. Everybody should be involved.

“What are the things that lead to the commission of crime? Are all issues to be dealt with by security agencies alone? No.

“There are other arms of government that needs to deal with issues of security. State Governors, Local Government Chairmen should take up their responsibilities.

“People that are committing these crimes there are reasons that make them to commit these crimes.

“If it is lack of employment, if it is lack of education or those issues that will require intervention by the government, the state Governor should take responsibility.

Local government chairmen should take responsibility. Not that everything will be left to security agencies alone.”

The IGP explained that he appeared before the Senate and briefed them on the concept of community policing.

“We believe that everybody comes from a community and the community is a community you know who and who is there.

The Service Chiefs and the Minister of Defence are presently in a closed-door meeting at the moment. Present at meeting are the House Committees on National Intelligence, Navy, Army, Air force and Defence. The Speaker… 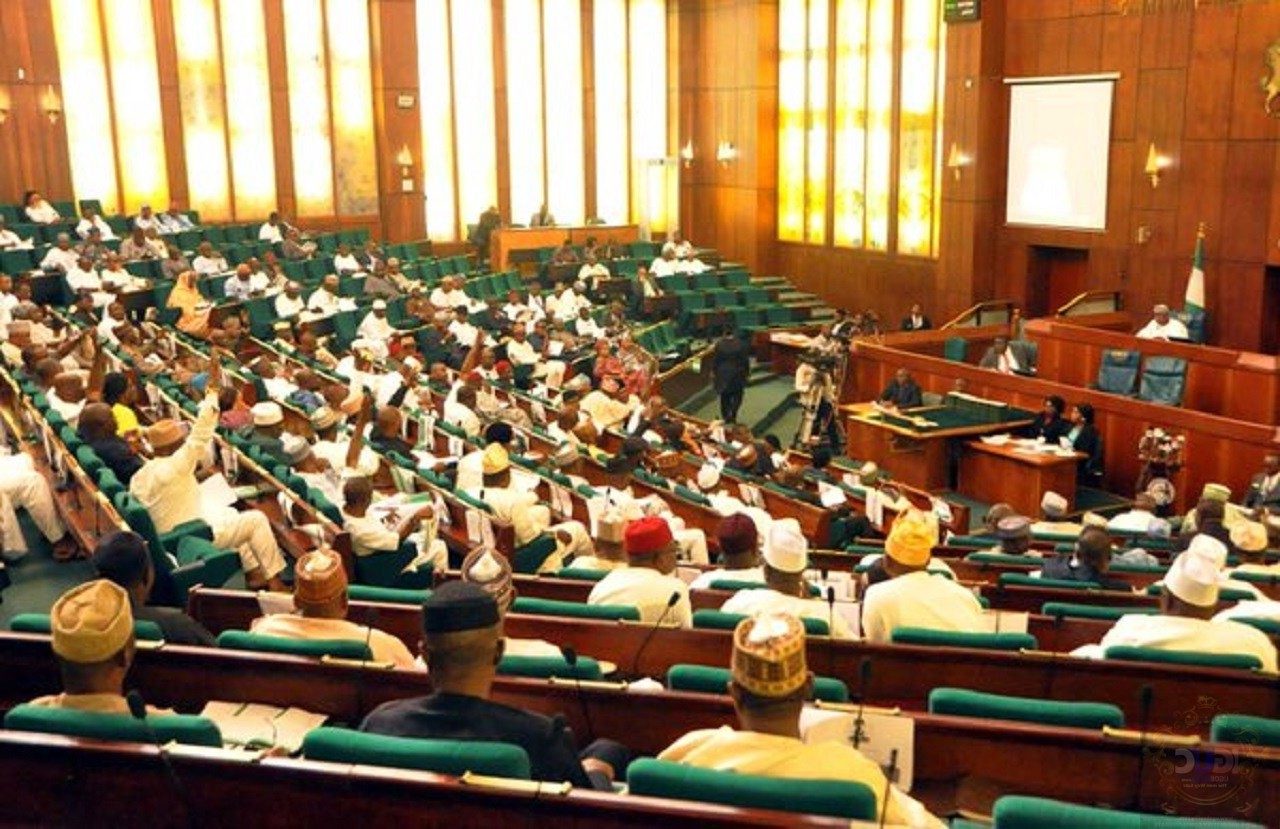