All the Polytechnic in Nigeria with affiliation to the Academic Staff Union of Polytechnics (ASUP) has commenced an indefinite strike nationwide.

Leadership of the union led by its president, Anderson Ezeibe made the announcement on Tuesday while addressing newsmen in Abuja.

According to him, the members of the union have vowed to shut down the Nigerian Polytechnics till the Federal Government meets their demands.

Recall that the FG on Monday invited officials of the Union to an emergency meeting over its proposed strike.

The minister of education, Adamu Adamu, had scheduled a meeting with the union on Tuesday.

According to a statement issued on Monday by Ben Bem Goong, spokesperson for the ministry of education, the meeting was to address the issues raised by ASUP in a bid to avert the planned strike.

Malami: Atiku Not Fit To Contest For President, His Parents Are Cameroonians

Nigeria’s Attorney-General of the Federation (AGF) and Minister of Justice, Abubakar Malami has told a Federal High Court in Abuja that former Vice President Atiku Abubakar is not eligible under the constitution to contest for… 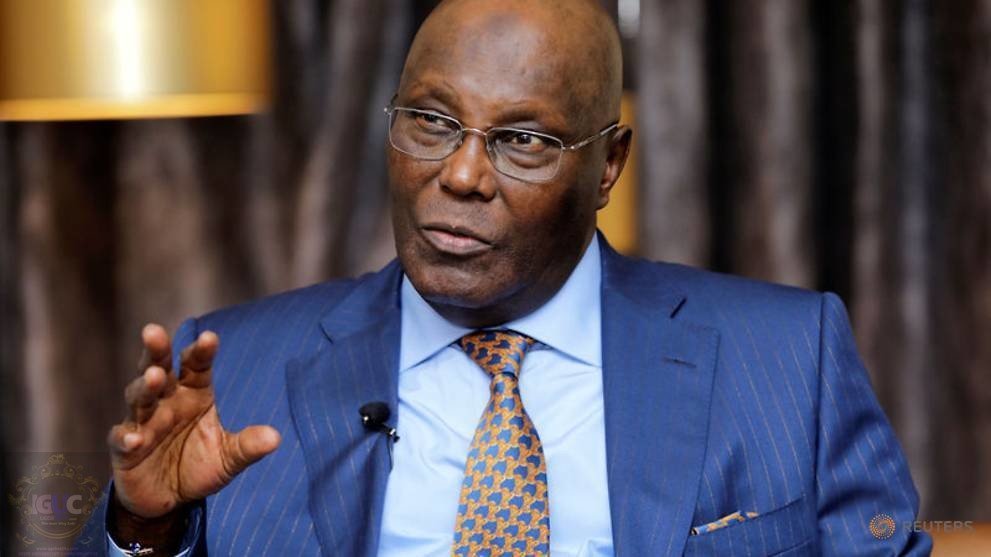