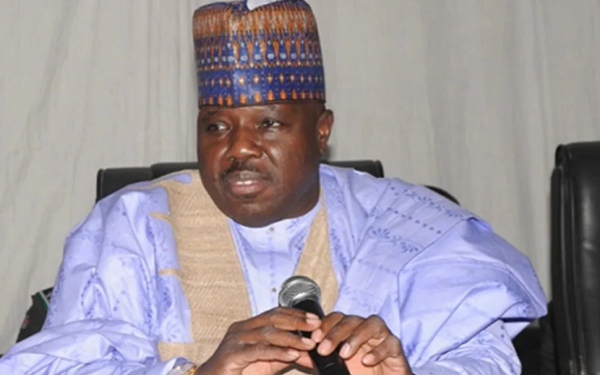 Ali Modu Sheriff, The former Governor of Borno State who is being rumored to be eyeing the All Progressive Congress APC Chairmanshop Position stormed the National Secretariat of the AUTHENTICNG learnt.

Sherrif who arrived the party office at about 4.15 pm went straight to the office of the APC National Chairman, Caretaker Committee, Governor Mai Mala Buni of Yobe State, where he held a brief meeting that lasted for about 15minutes.

Efforts by newsmen to inquire about his mission to the party secretariat met a stone wall as the former Governor dashed into his black G-wagon car and drove off the party Secretariat.

AUTHENTIC ALSO POSTED: Atiku will return to APC ahead of 2023 Polls – Olusegun Bamgbose

The chairman of the caretaker committee, Gov. Buni also left the Secretariat.

Reliable source in the office of the chairman of the caretaker committee said the two leaders had to leave the office for an undisclosed venue for a meeting.

The names of two former Bornu State governors, Ali Modu Sheriff and Senator Kashim Shetima as well as the former Lagos State military governor, Gen. Buba Maruwa are been touted for eyeing the national chairmanship seat at the National Convention of party later in the year.

Emeka Nwajiuba, Minister of State for Education Nigeria has warned the Igbo Nation predominately in South East Nigeria of the Igbo Presidency.    Nwajiuba said there was no time in the history of Nigeria that… 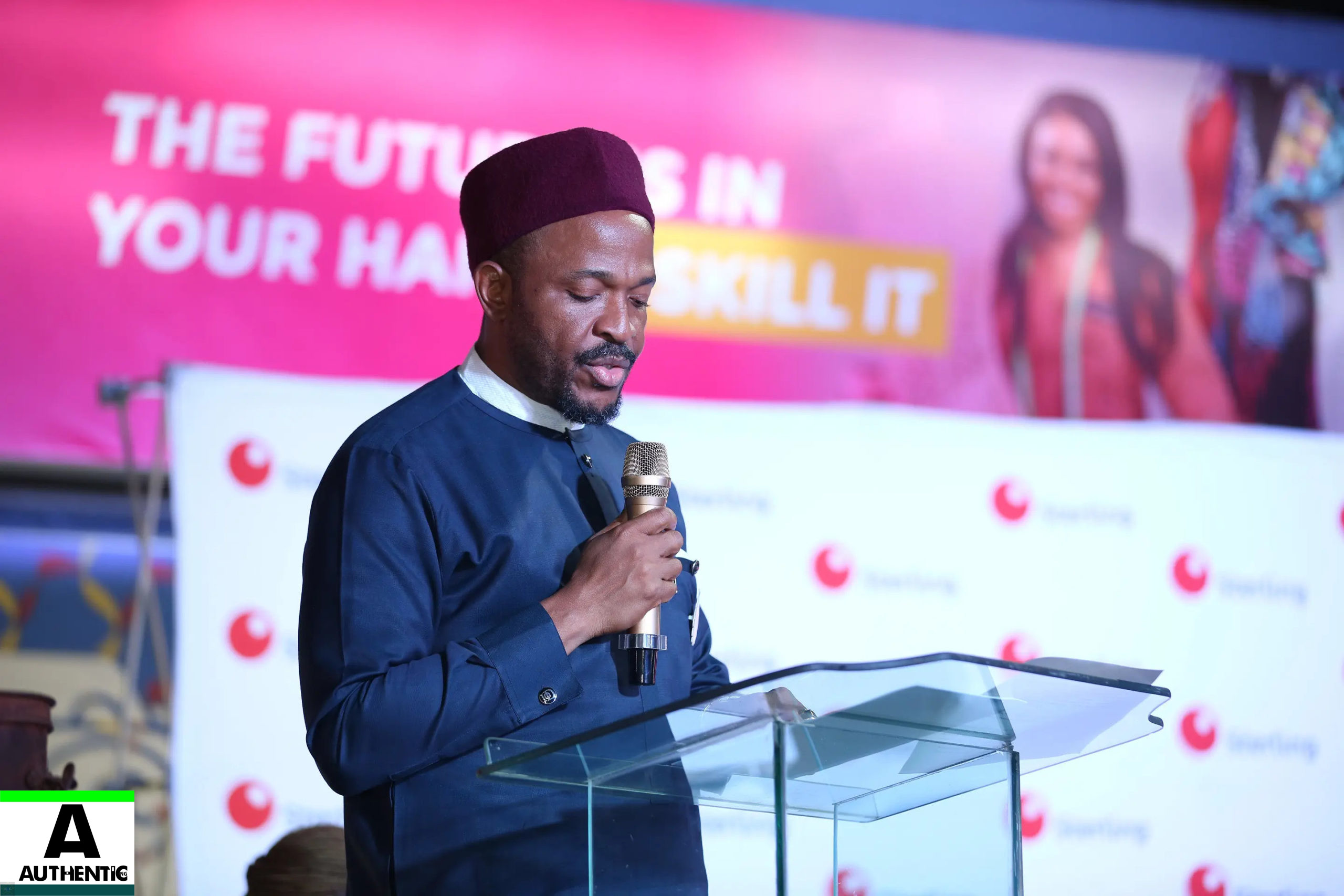