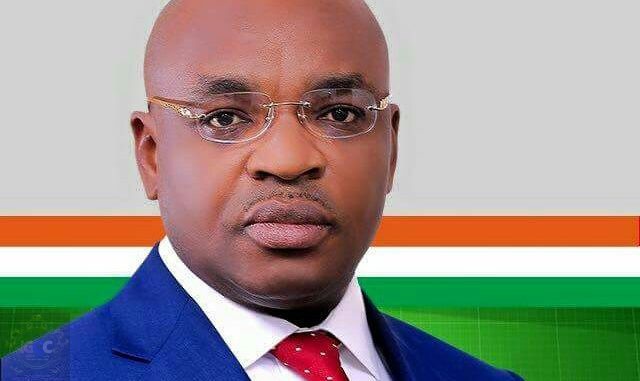 The Supreme Court of Nigeria on Wednesday, upheld the re-election of Mr. Udom Emmanuel as Governor of Akwa Ibom State.

Delivering his judgement, Justice Musa Mohamed, held that the appeal filed by Obong Nsima Ekere and the APC against the judgement of the Court of Appeal lacked merit and, therefore, should be dismissed.

This Court, however, announced that it would set aside a later date for details of the ruling.

Earlier, J. S Okutepa, SAN, Counsel to appellants had cried out to the Supreme Court that his case is an uncommon appeal, and that the two lower courts did not go into the facts of the case but dismissed his case on the premise that his exhibits lacked certification and also were not backed by CTC of payment of legal fees.

He also complained that the report of the inspection of election materials which his witness brought was rejected by the two lower courts, even when the inspection was carried out with the backing of the Tribunal.

He said it was unfair for his clients’ evidences to be dismissed on the basis of the witness not being the maker, and urged that their Exhibits be treated on their merit.

Counsel to 1st Respondent Onyechi Ikpeazu, SAN faulted J. S. Okutepa’s claim, maintaining that there was nothing uncommon about their Appeal.

He explained to the apex court that the recent judgement of the Apex Court, relying on the Evidence Act was still fresh, in the case brought by Atiku Abubakar against the Independent National Electoral Commission and others(2019).

“The judgement clearly disprove the dumping of Exhibits in the court, which the Appellants resorted to doing.”

Ikpeazu said contrary to their pleadings that they would rely on a statistician to bring their report before the tribunal court, they only went and brought a candidate of their party, and deputy to the 1st Appellant who introduced himself as a political scientist.

He said it was not out of a place for the lower courts to discard such reports from a person who admitted that he was an interested party in the case and not a statistician, and therefore urged the supreme court to follow suit.

The Counsel to the PDP, Tayo Oyetibo SAN, explained that the Appellants relied on the issue of non compliance in pleading their petition.

He reasoned that such cases requires proof of non compliance at polling units by polling agents a condition that was unresolved by the Appellants who managed to call 47 witnesses out of which only 18 admitted to be polling agents.

Oyetibo argued that it was impossible for evidences from 18 witnesses to be used to justify non compliance and upturn results obtained from 2980 units in the state.

While summarising his position, Counsel to the 3rd Respondent,(INEC) Sylva Oguwemoh, SAN told the supreme court that contrary to the claims of non compliance by the Appellants, that even the witnesses of the Appellants came before the tribunal to give evidences that elections held in substantial compliance with the electoral law.

He added that an APC caucus member Elder Enefiok Ekefre in testifying in the lower court admitted that his party the 2nd Appellant lost elections because it did not campaign at the grassroots and boasted that it would rely on ‘federal might’.

The INEC Counsel also explained that the Exhibits allowed into the lower courts were done because it was agreed at the pre-hearing sessions of the tribunal that all objections to inadmissibility of Exhibits be reserved by parties and raised in their respective addresses.

He reasoned that contrary to the point made by the Appellants, the lower court never admitted the said documents which were merely dumped at the tribunal, but only reserved its ruling on objections till the day of judgement.

We will always emulate Buhari, he is our role Model – APC Governors

The All Progressives Congress (APC) Governors Forum has felicitated with President Muhammadu Buhari on his 77th birthday. In a statement signed by its Chairman, Gov. Atiku Bagudu of Kebbi State, in Abuja on Tuesday, the… 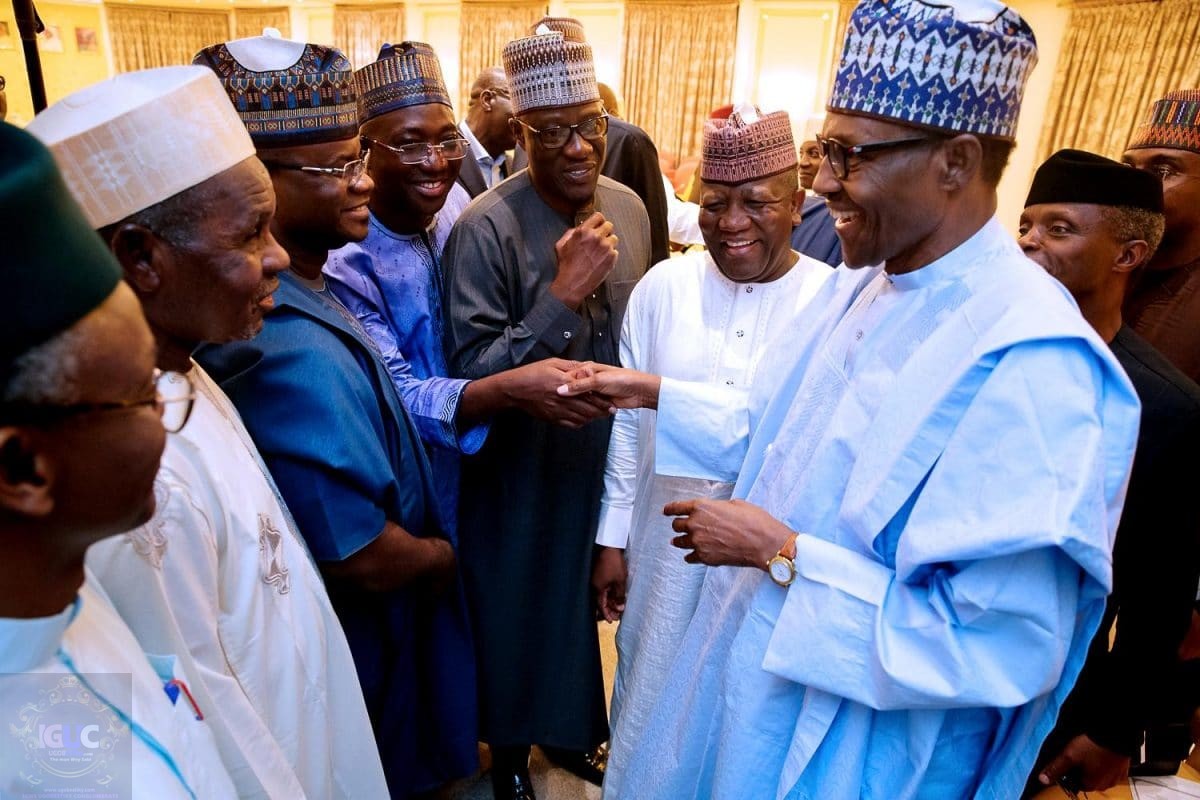