Peoples Democratic Party (PDP) has said that Ondo deputy governor, Agboola Ajayi, dumped the party because he’s quite desperate to become a governor.

Ajayi dumped the All Progressives Congress (APC) and joined the PDP in June 2020 after falling out with incumbent Governor Rotimi Akeredolu who’s presently contesting for a second term in office.

With a very public goal to also appear on the ballot for the October 10 governorship election, the deputy governor contested in the PDP’s primary election but lost the party’s ticket to Eyitayo Jegede.

After few weeks of the speculation buzz over where his loyalties lie, Ajayi did announce on Monday, August 10 that he’s leaving the PDP to realise his governorship goal.

In reaction to his exit, the Ondo PDP spokesperson, Kennedy Peretei, said the deputy governor had abused the privilege he was accorded by the party’s supporters who welcomed him.

“He also proved that he is desperate to become the Governor of Ondo State.

“In the days to come, it will dawn on him that, he has extravagantly squandered whatever was remaining in his goodwill with this decision,” he said.

Peretei said Ajayi’s exit will not affect the party’s chances at the polls, noting that Jegede is a ‘credible and competent candidate’.

Ajayi is expected to officially announce his membership of the Zenith Labour Party (ZLP) soon.

The 51-year-old will replace the party’s governorship candidate, Benjamin Olarotimi, on the ballot ahead of the August 18 deadline set by the Independent National Electoral Commission (INEC).

The October 10 election, contested by a total of 17 candiddates is expected to be keenly contested between Akeredolu and Jegede.

The Court of Appeal sitting in Abuja has reversed the de-registration of 74 political parties by the Independent National Electoral Commission, INEC. The court has set aside the judgement of Federal High Court that upheld… 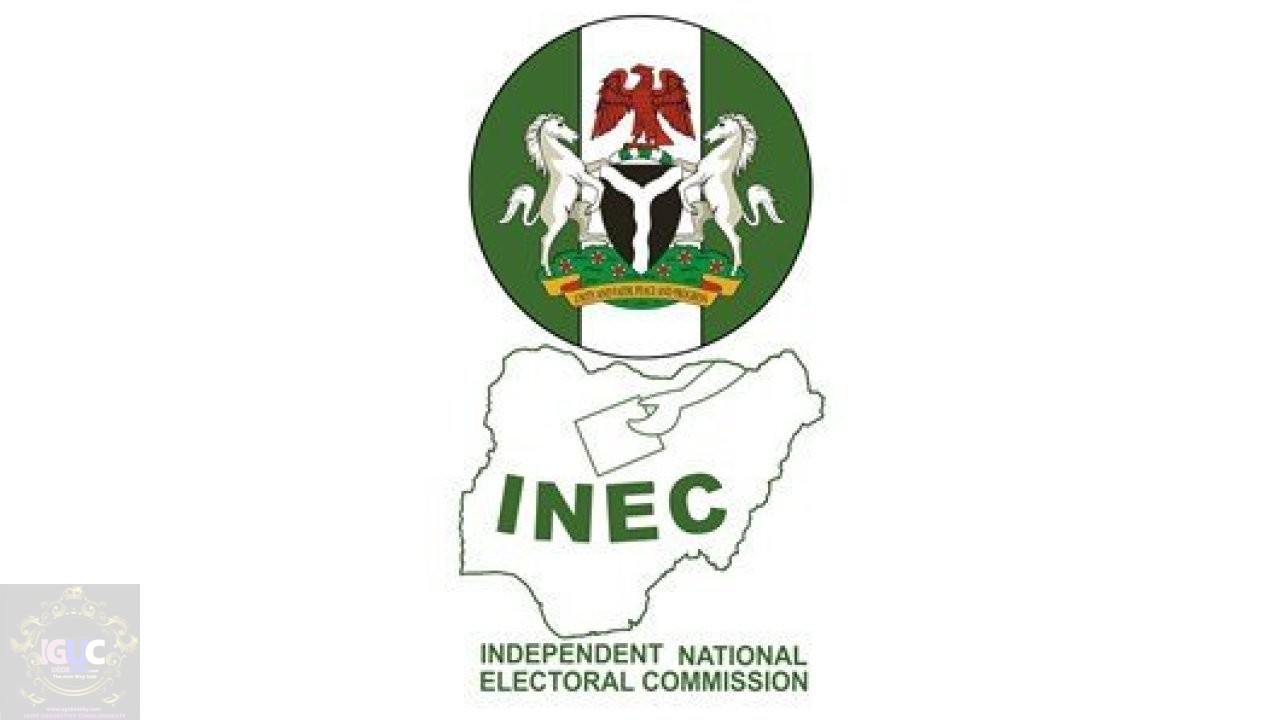